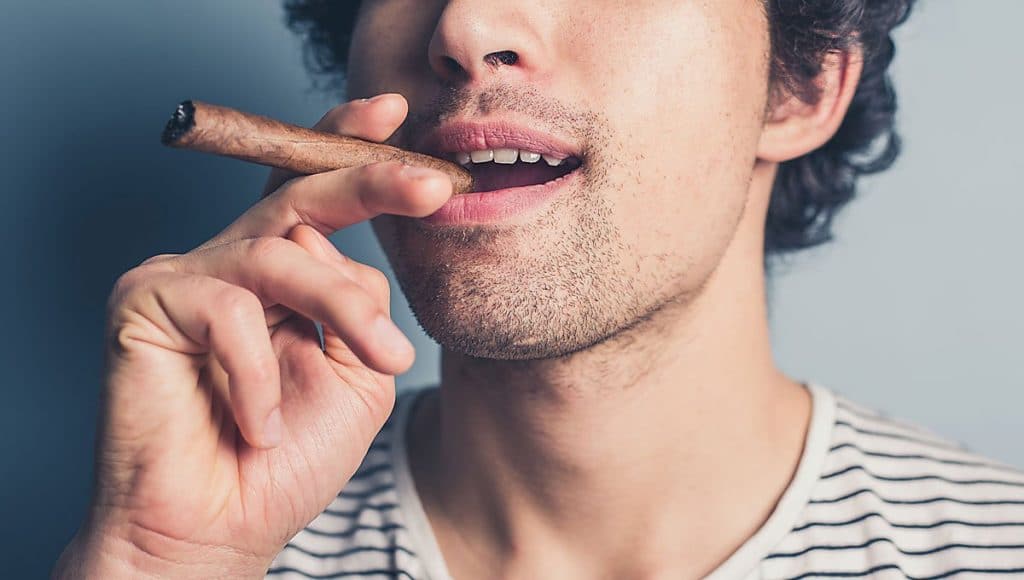 Shopping for cigars as a beginner can be scary because there are so many unknowns. We all remember buying our first cigars and not knowing what kind to buy. Now that buying cigars online is easy, we think more beginner will jump into the cigar industry. In this article we will teach you everything you need to know about cigars if you are a beginner as well as teach you about the best cigars for beginners. Lets jump in!

If you are new to cigars then you may not know that cigars are rated in strength to help buyers understand the potency of the cigar. Many beginners won’t know what strength to buy and will end up with a bad experience because they start with a cigar that is too strong for them. Below are the list of cigar strengths:

If you are a beginner to cigars, then you will want to stick with only smoking mild cigars or mild / medium cigars until you are accustomed to the nicotine levels and the potency. If you aren’t used to cigars and start with a cigar that is too strong you probably won’t have a good experience because your body isn’t used to cigars. Smoking a cigar that is too strong can result in a mild headache, make you dizzy, and ruin your experience.

As mild cigars are the best option for beginners, we have created a list of our recommend mild-bodied cigars that will be perfect for new cigar smokers.

If you are looking to buy your first cigar or are still a beginner, we recommend you buy one of the cigars below in order to have the best experience possible.

The Romeo Y Julieta Capulet cigar is one of the most well known mild cigar around the world. It features a Nicaraguan and Honduran core that is wrapped with a classic Ecuadorian Connecticut wrapper that will help to improve the sweet flavor. 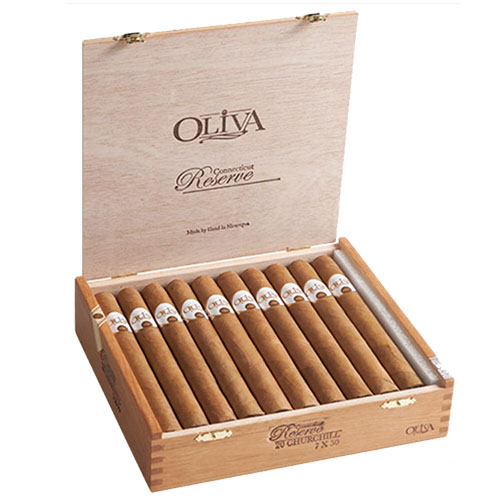 Even if you aren’t a cigar smoker you may have heard about Oliva Connecticut Reserve cigars because of how popular they are on tv shoes and movies. The mellow flavor provides a wide range of flavors such as a smooth earth flavor that ends with a touch of coffee. We absolutely love the flavor and potency of this cigar and we think this is a great choice for beginners because of how smooth it is. If you are new to cigars, you can’t go wrong with the Oliva Connecticut Reserve! 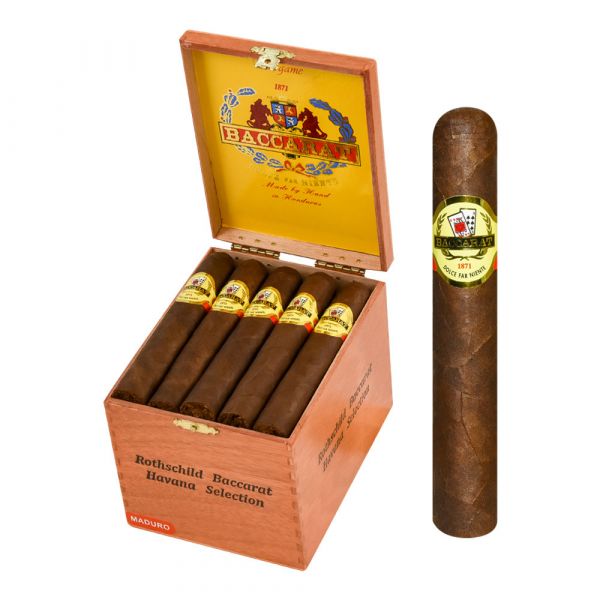 What Types of Cigars Are Best For Beginners?

As you have learned, there are many different brands of cigars but also multiple different strengths of cigars. The strengths of cigars range from mild to full potency with mild being the weakest. For beginners it is important to start with a mild or medium strength cigar as full cigars will be too potent for your first few times. We recommend starting slow with a smooth mild cigar and then slowly transitioning if you decide to.

How To Pick Your First Cigar

Picking your first cigar can be difficult but we recommend looking for a mild cigar from a well known and popular brand. We always like to look at customer reviews to see what other customers are saying about the cigar and their experience. The cigars that we listed above are great for beginners and we highly recommend them based off our own experience as well as customer reviews.

How Do You Take Care of Your First Cigars?

Taking care of your first cigar can differ depending on how many cigars you buy. If you buy a large quantity of cigars and don’t plan on smoking them in the near future then we recommend buy the best humidor you can afford. A humidor regulates the humidity levels of your cigars and will help to improve the flavor and richness of them. If you don’t want to buy a humidor, it is possible to create a DIY humidor, but we don’t typically recommend this as they aren’t as effective.

It is important to keep your cigars in a humidor or the box if you don’t plan on smoking them in the near future as the natural elements can impact the wrapper and the flavor of the cigar. Sunlight can also begin to dehydrate the cigars if they are left out in the sun.

How Many Cigars Should Beginners Buy?

The quantity of cigars a beginner buys should vary depending on how often they plan on smoking and if they plan on sharing their cigars. If they plan on smoking more frequently or with friends, then they should buy a larger quantity. Typically, these boxes will come with anywhere from 8 to 36 cigars. It is possible to buy very small quantities of cigars from gas stations but these are typically much lower quality cigars.

How To Smoke Cigars For Beginners

Smoking a cigar for the first time can be scary for beginners. We have all been there and know exactly how it feels. But it is important that you learn how to smoke a cigar correctly so you have the best experience possible. The first step in smoking a cigar is to cut the cigar. This involves using a cigar clipper but you can also use a knife. You want to cut the end of in a smooth motion to make sure it is a clean cut.

Once the cigar is cut, it is time to light the cigar. You can use a typical lighter or matches but many people will use a cigar lighter as they are slightly more powerful and will make the process easier. You will want the end of the cigar to burn for a few seconds before you puff on the cigar. This process is called priming the cigar.

Once the cigar is primed, you are ready to begin smoking the stogie. Put the cigar in your mouth and start puffing. It is important that you do not inhale the smoke. If you do you will end up coughing and hacking and won’t have a great experience. Puffing is similar to drinking something through a straw and should be light and gentle. You will need to take a drag from the cigar every few minutes to keep the cigar burning.

In order to completely smoke a cigar it may take a while depending on the brand and the size of the cigar. It is common for it to take up to two hours to smoke an entire cigar so understand this before starting.

How To Hold Cigars For Beginners

There are many different ways to hold a cigar, but if you are a beginner we highly recommend you stick to what feels natural and comfortable for you. The most common method for holding a cigar is holding it between your index finger and your thumb. Not between your index finger and middle finger like many people do with cigarettes. This is a common rule for cigar enthusiasts but isn’t something you are required to do.

Final Thoughts On The Best Cigars For Beginners

There are many great cigar brands on the market which makes it difficult for beginners. But we believe that you will enjoy your first cigar smoking experience if you pick a mild cigar that has good reviews and then have a relaxing afternoon smoking with friends. Smoking cigars is a great experience and can be great fun. We hope this article helped beginner learn more about cigars and to continue to learn more about cigars you can read our most recent blog posts.